The beginning of a new era has started.

Linear television’s traditional reliance on live sports was upended in 2020, and that’s not simply because of the postponement of the Tokyo Olympics.
Sports came to a necessary halt, and even athletes had to retreat to their homes, as arenas and sports stadiums remained empty for several months. What was a poor sports fan to do?
Well, according to our data, it was yet another reason to ditch the old cable package and cut the cord. In the past, broadcasting live sports was a primary selling point for linear TV, like live sports, news and other live programming were among the reasons 60 percent of cable subscriber respondents cited for maintaining cable subscriptions. 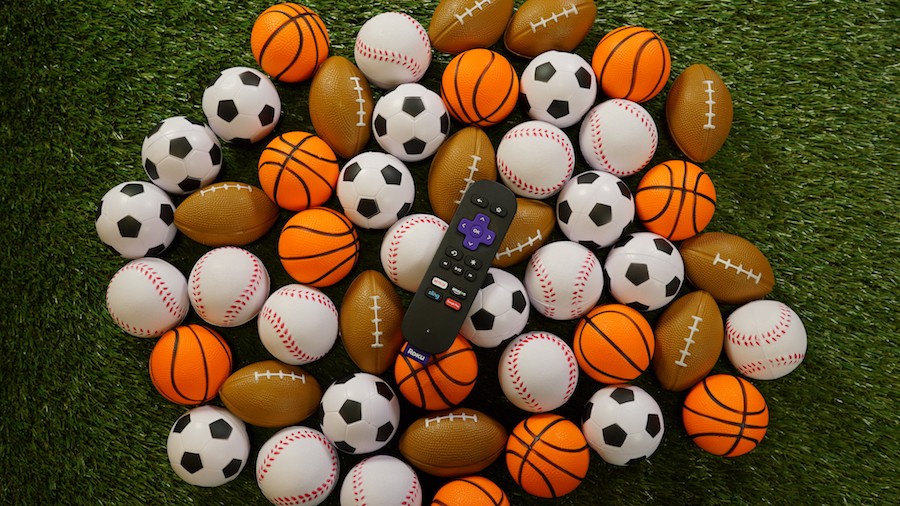 But since live sports returned to our screens, evidence suggests that sports lovers have used the opportunity to find new ways to watch. Now 31 percent of live sports viewers now primarily watch their teams via ad-supported CTV/streaming platforms such as Hulu, Sling TV or Fubo.tv, while another 18 percent watch via YouTube or similar services. In aggregate, almost 60 percent of consumers are now primarily watching sports via ad-supported platforms or social media.

As sports streaming becomes more flexible and viewer-friendly, this dead heat will likely turn into a gap, with streaming pulling ahead.
Streaming channels are poised to disrupt the way live sports business has been done. For instance, Amazon Prime Video, ESPN+, NBCUniversal’s Peacock and DAZN, are all reported to be interested in bidding for the NFL’s Sunday Ticket when it goes up for auction after the 2021 season. Meanwhile, NBCU’s ad-supported Peacock picked up top-flight matches from the English Premier League, with additional subscription fees. Last year, the streaming service was poised to reach a large audience with coverage of the Tokyo Olympics, including the opening and closing ceremonies.

Be part of the sports streaming boom.

Streann Media has vast experience in the sports streaming world, from the FIFA World Cup to Copa America to a brand new deal with Panam Sports. We are the world’s most innovative and interactive OTT streaming platform. With Streann, content providers can create the next Netflix or Spotify, with more than 150 proprietary features for market-first delivery, engagement and monetization technologies. Established in 2014 in Miami, Florida, the company has won multiple industry awards for its easy-to-use, all-in-one solution and has been deployed in 141 countries. For more information, visit www.streann.com.