After launching a record number of streaming and OTT projects in the last 12 months, Streann Media has managed to position itself as the most innovative and interactive platform on the market.
Is your team ready? For us, technology is not a problem: the biggest challenges have been internal teams. Although the world of one-way media is clearly coming to an end, change is very hard in many companies. 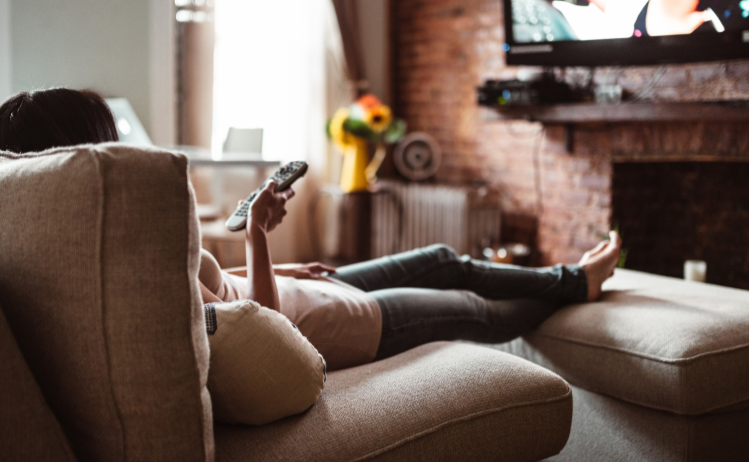 “We had a client in Central America who started strong, won innovation awards thanks to our technology, they were making money in digital and then internal management conflicts between the traditional team vs. the digital team did not allow the growth of the department, ”said Gio Punzo, CEO of Streann. “Another client was so successful with the digital platform that streaming costs increased, which had to be accompanied by more revenue from digital ads. Does your team sell digital ads?” “The solution is always the product of joint efforts, so the support of the highest level of the company is essential”, added the executive.

If you are not ready to receive more interaction with users via chat, polls, or trivia, it is better not to invest in digital. The growth of digital users can be a stress on your organization! This is why we have developed more services to help digital transformation, and we believe that transformation is internal and external.

The ROI of teamwork

We have clients that have had a return on investment of 350% per month because they were ready internally. These companies are clear on the objectives of their streaming strategy since they understand that it is the only way to grow.
With hundreds of millions of consumers around the world consuming content via Streann, the company reviewed some recent success stories in Latin America: